The city of Granada in southern Spain’s Andalusia region, is famous for its Moorish and medieval architecture, and its rich cultural history that has long been an influence on the Granada art scene.

Throughout the renaissance period, Granada was in a transition period from the Nazari Kingdom to the western Christian world. As these changes took place, artistic methods slowly adapted, and over time a style of Granada art was developed and Spanish artists such as Alonso Cano (1601 – 1667) gained world recognition.

Cano went on to influence many other Spanish artists throughout the late 17th and early 18th century and Granada became a cultural hub. The beauty of the city itself and its fascinating architecture also helped to draw artists to visit and by the 20th century Granada was famed for its culture and as a beautiful and romantic city to visit. This period saw many styles of Granada art develop from the more traditional, to the avant-garde, to abstract, and these have all happily co-existed ever since.

Today Granada has a vibrant art scene. Walk through any part of the city and you will come across markets selling art, hidden shops and galleries and art museums and institutions exhibiting art. Perhaps more surprisingly much of Granada’s art can be found in the streets themselves.

Street art can be seen in a number of areas of Granada, but the most famous area is the Jewish quarter, the Realejo. Here a street artist called Raul Ruiz, also known as (aka) El niño de las pinturas, which translates as ‘The child of the paintings’ has turned bare walls and shop shutters into works of art. People come to the area just to view the art, and any shop or bar which is lucky enough to have an El niño work benefits from street credibility and recognition. Rather like a Granada version of ‘Banksy’ in the UK.

If you are interested in viewing works by El niño de las pinturas, then make sure you visit a street called Molinos when the shops are shut and the shutters are down and some of the artworks are on the shutters themselves. . While you are in the Realejo, enjoy some tapas which the area is famous for and visit the Campo del Principe – a large plaza where you can see the statue of Christo de los Favores (Christ of the Favours). To see any latest news and artworks for El niño check out the El niño de las pinturas facebook page.

Any fans of punk or The Clash should make sure they visit Joe Strummer square, or Plaza Joe Strummer which is nearby. The square was named after Joe Strummer, the guitarist from the Clash who loved Granada and moved to Spain in his later life. The song ‘Spanish Bombs’ was influenced by his time spent in Granada.

As well as the street art, Granada has a number of art galleries and centres:

Located next door to the Granada Cathedral in a beautifully restored building, this specialist centre houses José Guerrero’s own personal collection of contemporary art. José Guerrero was a Spanish artist who was born in Granada in 1914 and trained in Granada but then went on to travel around in Europe and eventually settled in America. He is famous for his abstract expressionist paintings and the centre has a fabulous collection.
Address: 8 Calle Oficios, Granada 18001 Phone: +34 958 220 109 / 958 220 119

Located just around the corner from the José Guerrero Arts Centre you will find the GranadaCapital. A gallery with a variety of styles by a host of artists, such as: Victor Moscoso, Valdivieso, Socram, Roland Fade, Carmen Díez, Mari Mata, Manuel Arana, Aracely Alarcón, Jose Antonio Díaz Del, Ana Perpinya, and Chico Montilla.
Address: 13 Gran Via de Colon, Granada 18001

Located on the second floor of the Palace of Carlos V, in the Alhambra Palace the museum is free to visit for EU nationals or €1.50 for others. It has a wide variety of art from Gothic to more modern 20th century art and and features a number of artists from Granada. It is definitely worth a visit if you are visiting the Alhambra and you like art.
Address: Palacio de Carlos V, 18009 Granada Phone: +34 958 56 35 08

This small but charming art centre located within a working monastery in the Albaicin is somewhat off the tourist trail. The tours however are fascinating, and expect to learn some interesting facts about the history of the monastery and see some beautiful artwork.
Address: 2 Placeta de La Concepcion, 18010 Granada Phone: +34 958 22 53 68

As an alternative to a purpose built art gallery, Granada also often finds itself home to various ‘pop up’ galleries and exhibitions. For example El Ladron de Agua, or ‘The Arts Hotel’ regularly hosts exhibitions to showcase local and Spanish artists in beautiful premises. Even as you approach El Ladron do Agua you can’t help to notice its connection with art, as you see the impressive fresco on the façade of this 16th century Nobel house.

The Ladron de Agua is keen to support local and regional artists and below are just some of the exhibitions and works of art they have exhibited over recent years. Feel free to drop by to see any of the exhibitions when they're on – click here to see what’s on now.

Once you are inside the hotel you will also be able to enjoy an enormous mural by Pedro Garciarias in the main reception area. Painted in watercolours and acrylics the painting evokes the poetry and magic of Jimenez and takes you through the four seasons of Granada. Their library is also worth a visit as it is home to a closely guarded original edition of the ‘Forgotten Memories of Granada’, donated by Jimenez's family. It includes two unpublished poems: Truce and October in addition to the seven main poems. 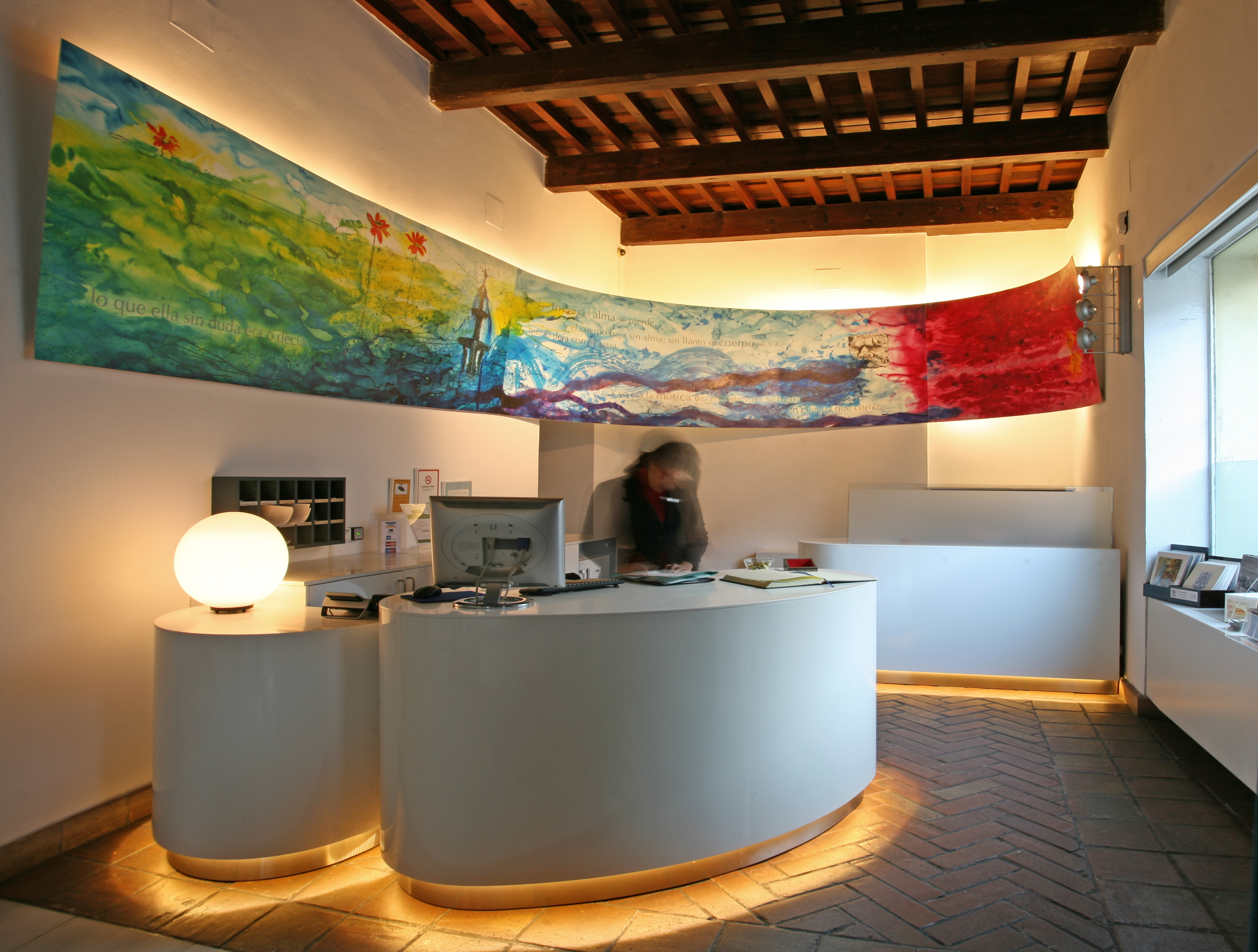 A new exhibition born out of the journeys the artist has made during the last year but guided by the inspiration of Granada. Previously a sailor, the works of Jose Antonio Fernandez Arroyo often feature blue oceans of olive trees!

Javier Korral’s work has always been a search. In the beginning his inspiration was surrealism but by 1999 he opted for impressionism / realism. From 2003 after several trials and experimentation of strokes and colours with different elements, in order to obtain various textures, he finally opted for Aqueous Painting (Dream Paint) 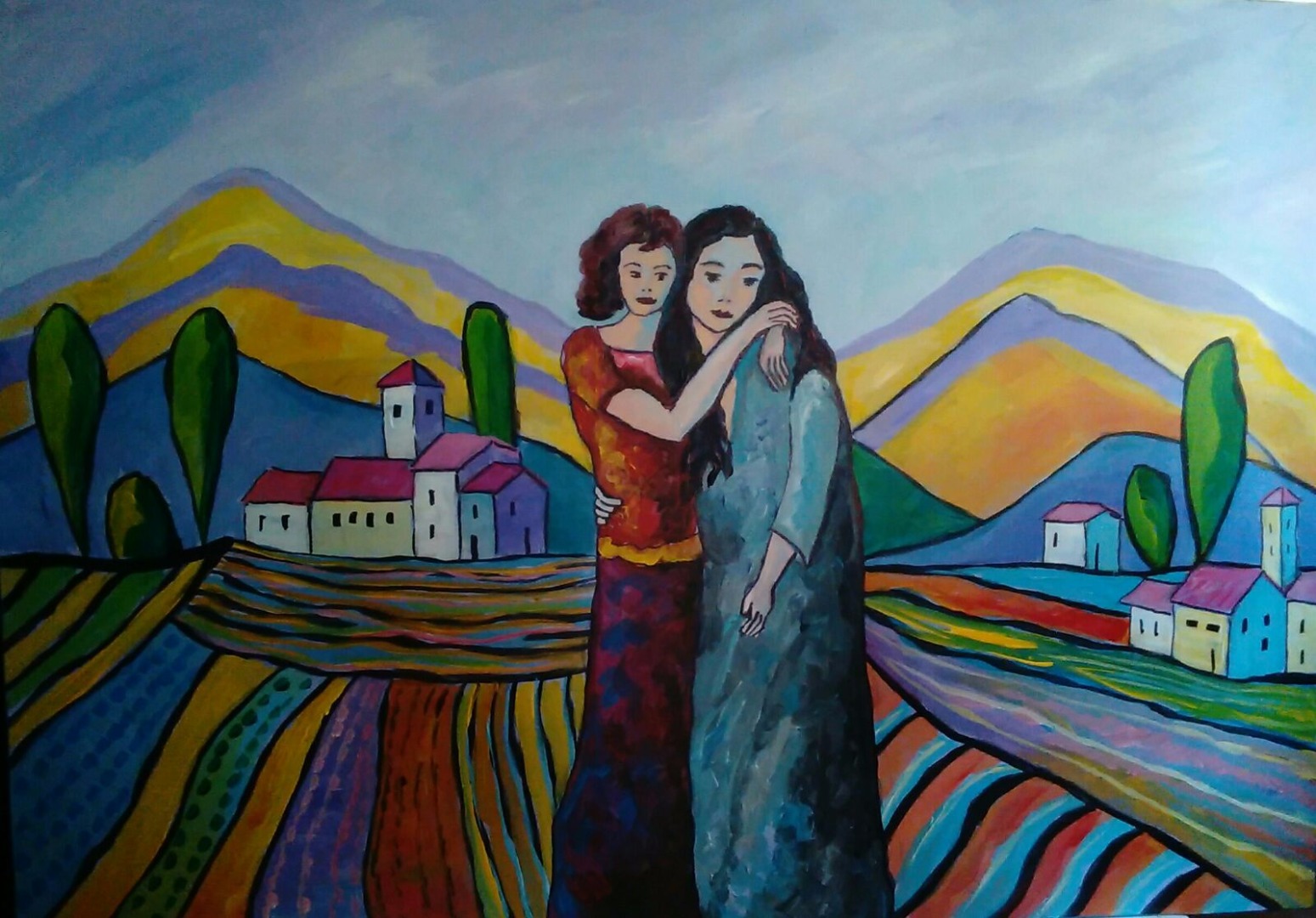 Andrés Aguilera Teruel is a self-taught artist from Granada who specialises in painting, photography, poetry and sculpture. El Ladron de Agua will be exhibiting some of his works throughout 2018. 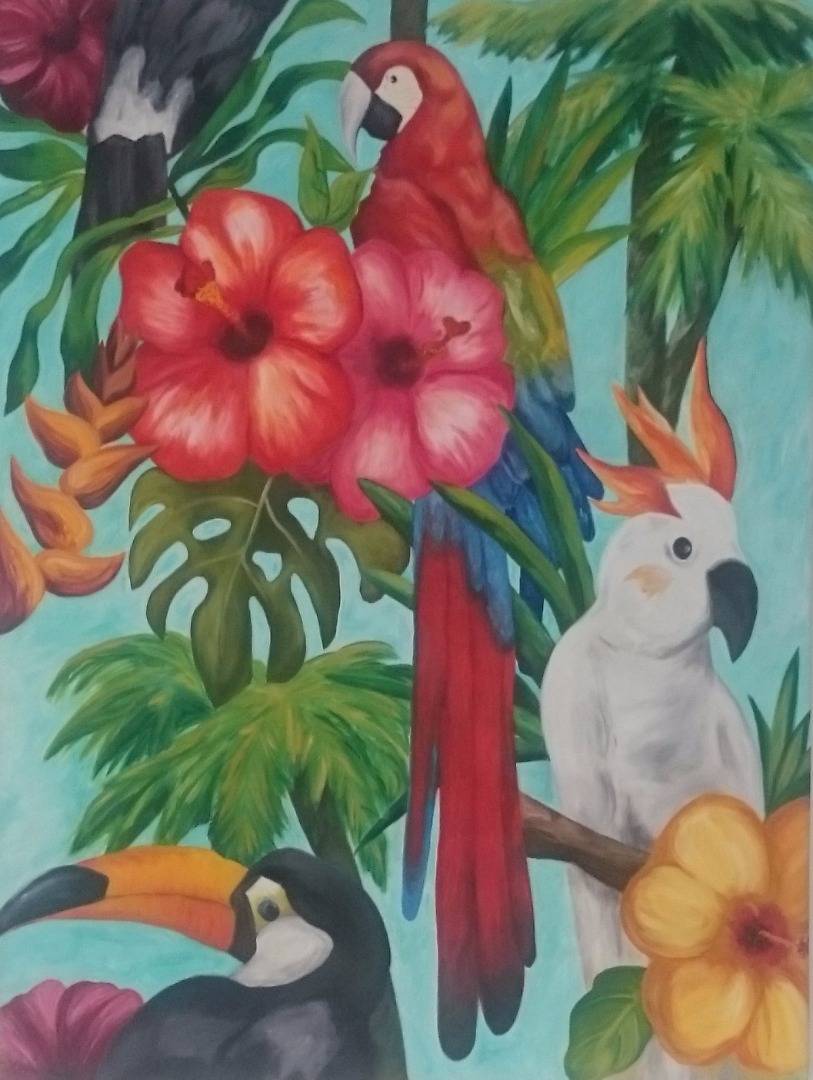 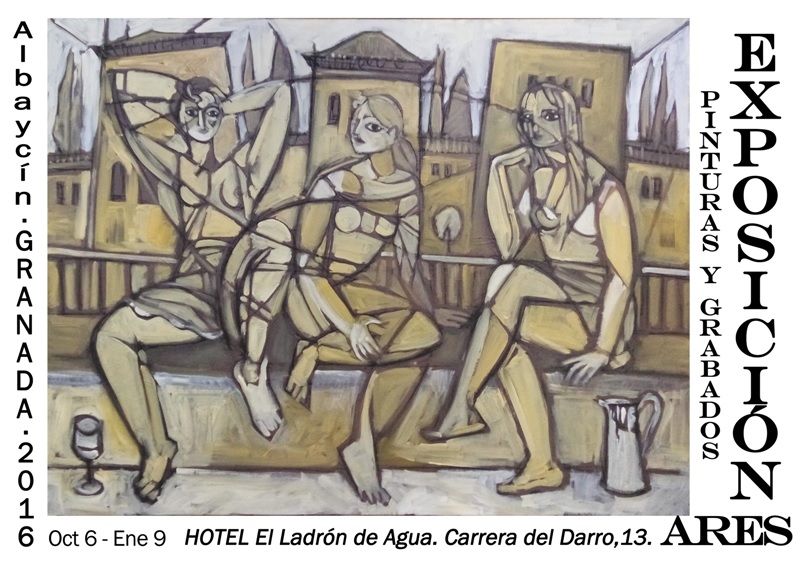 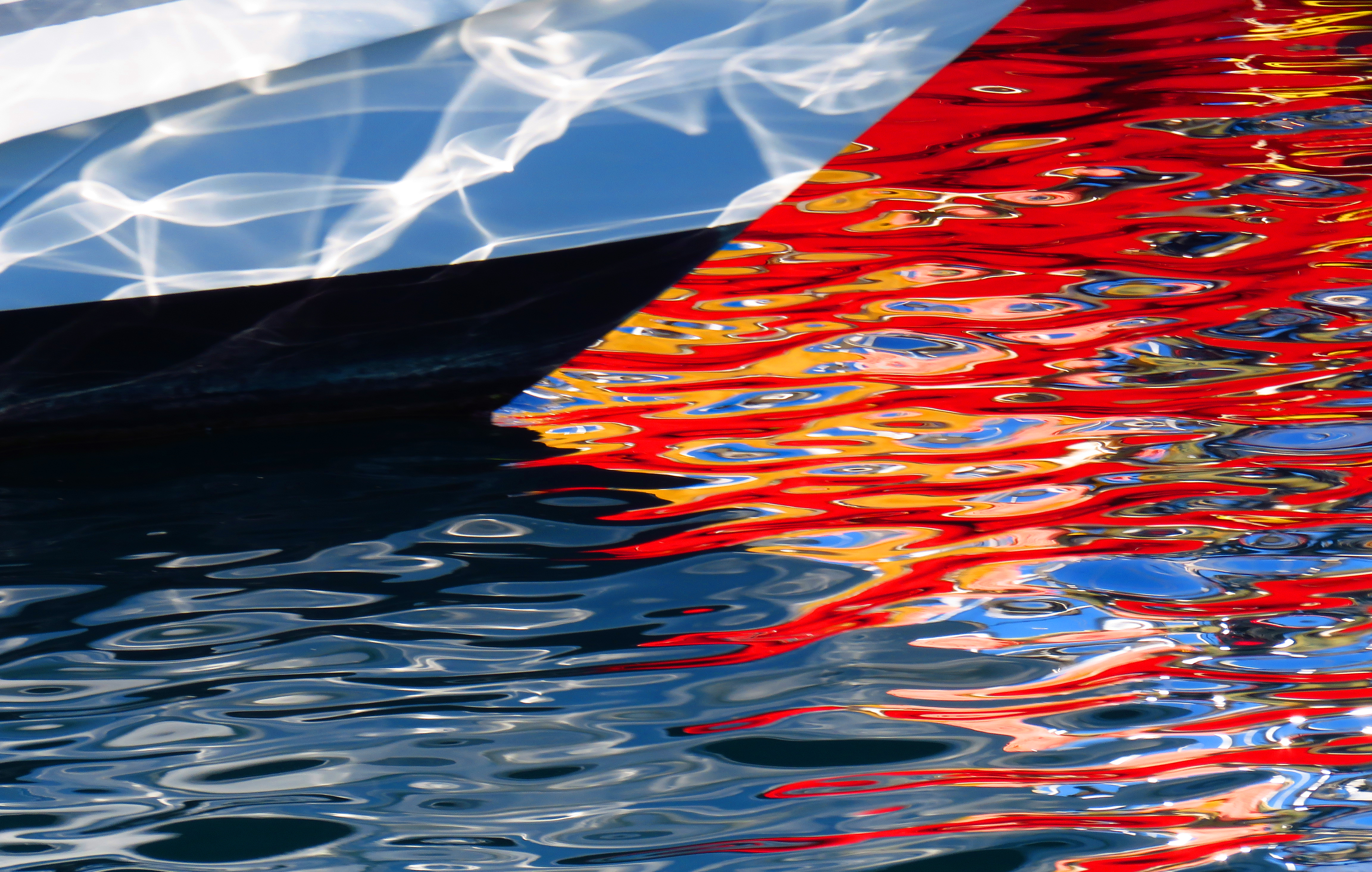 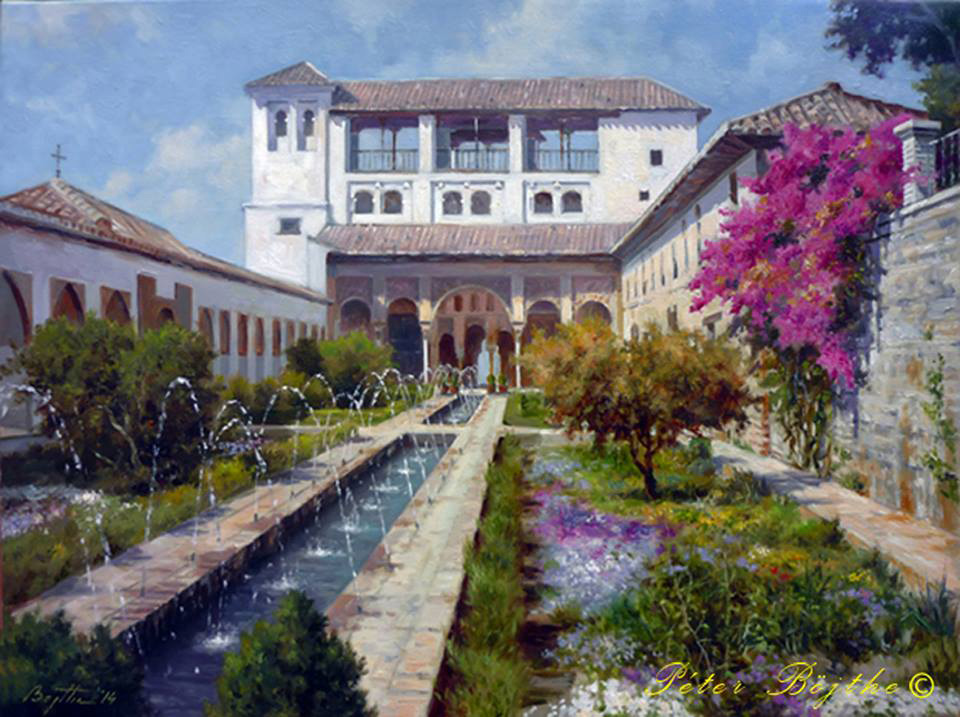 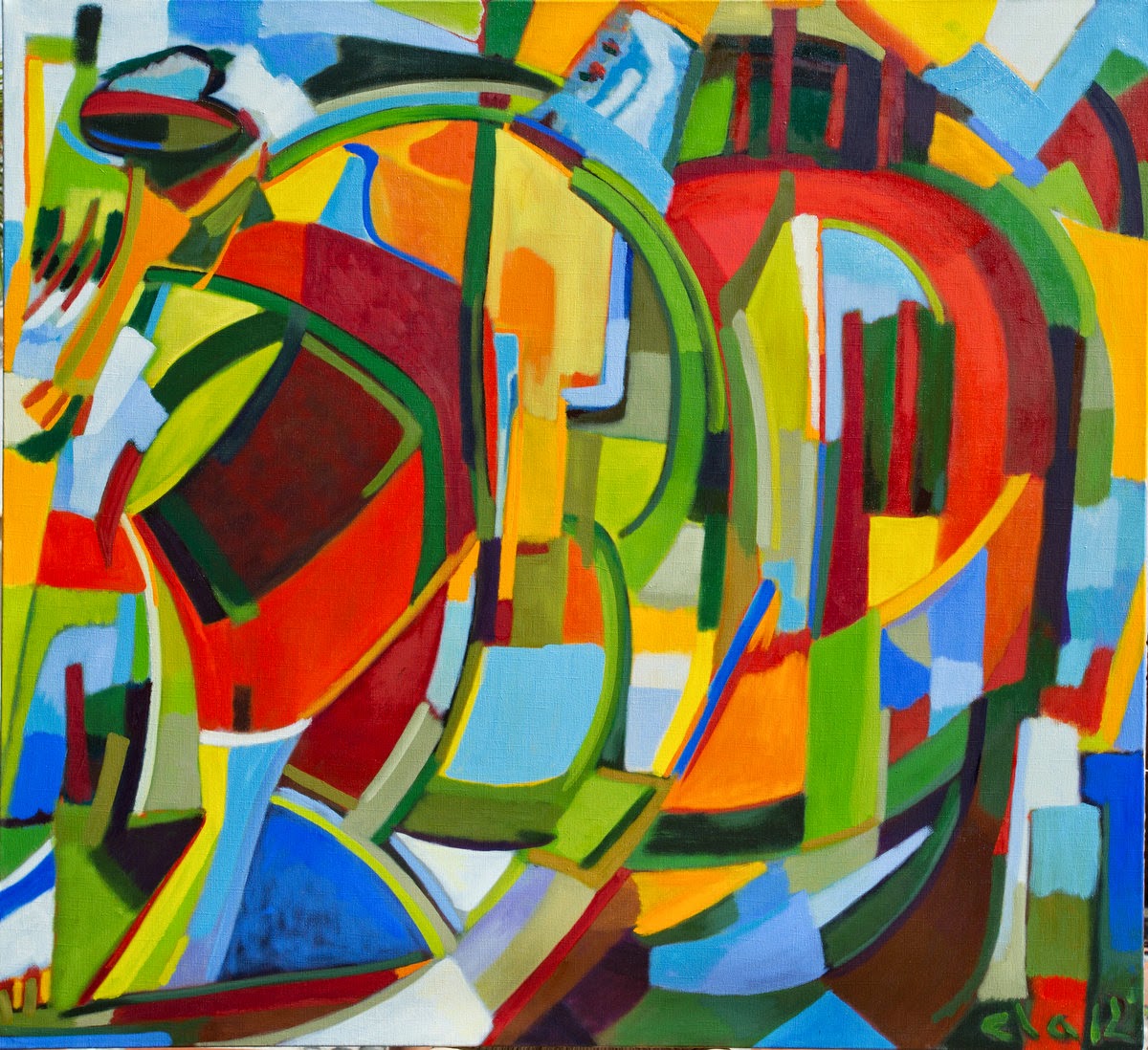 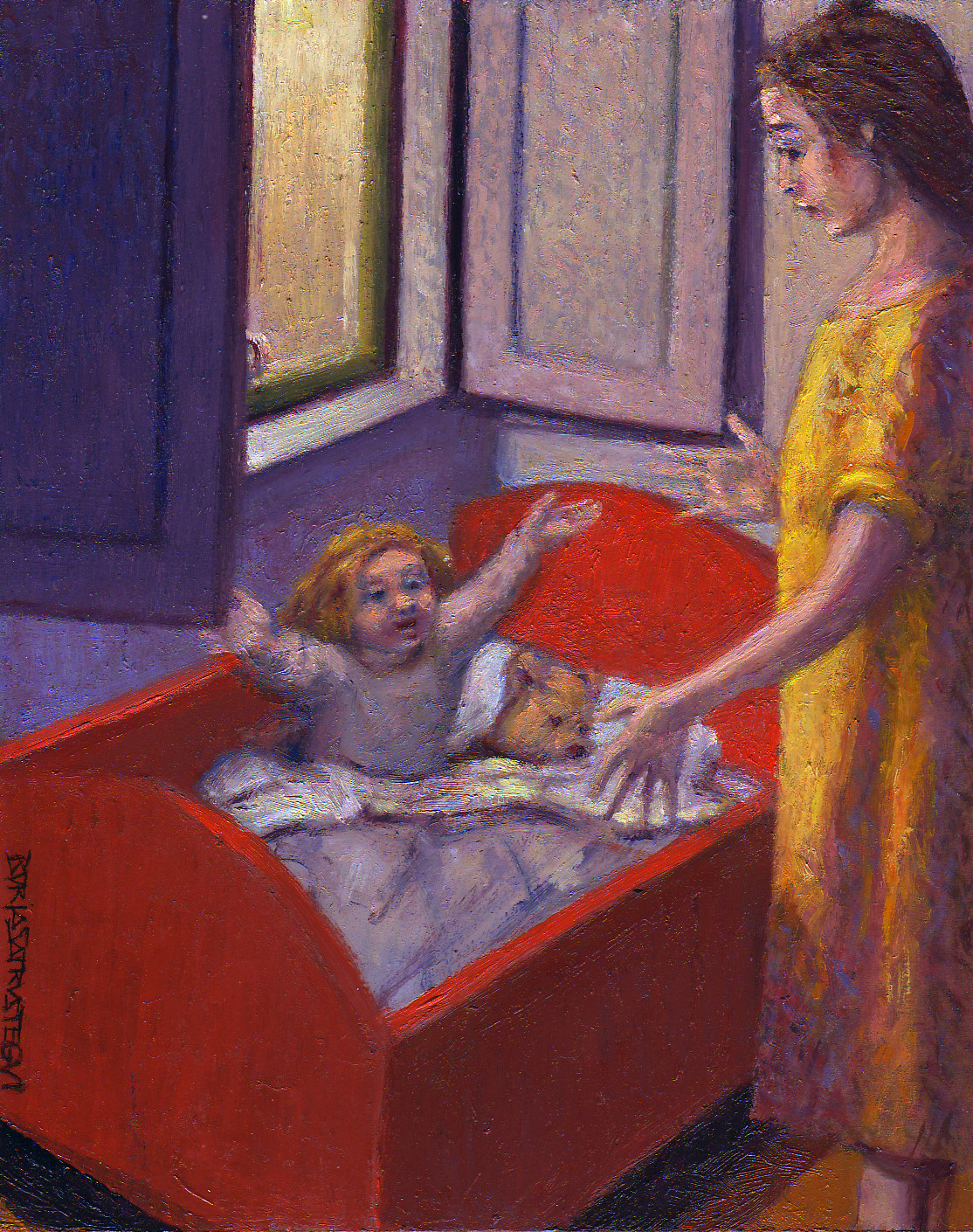 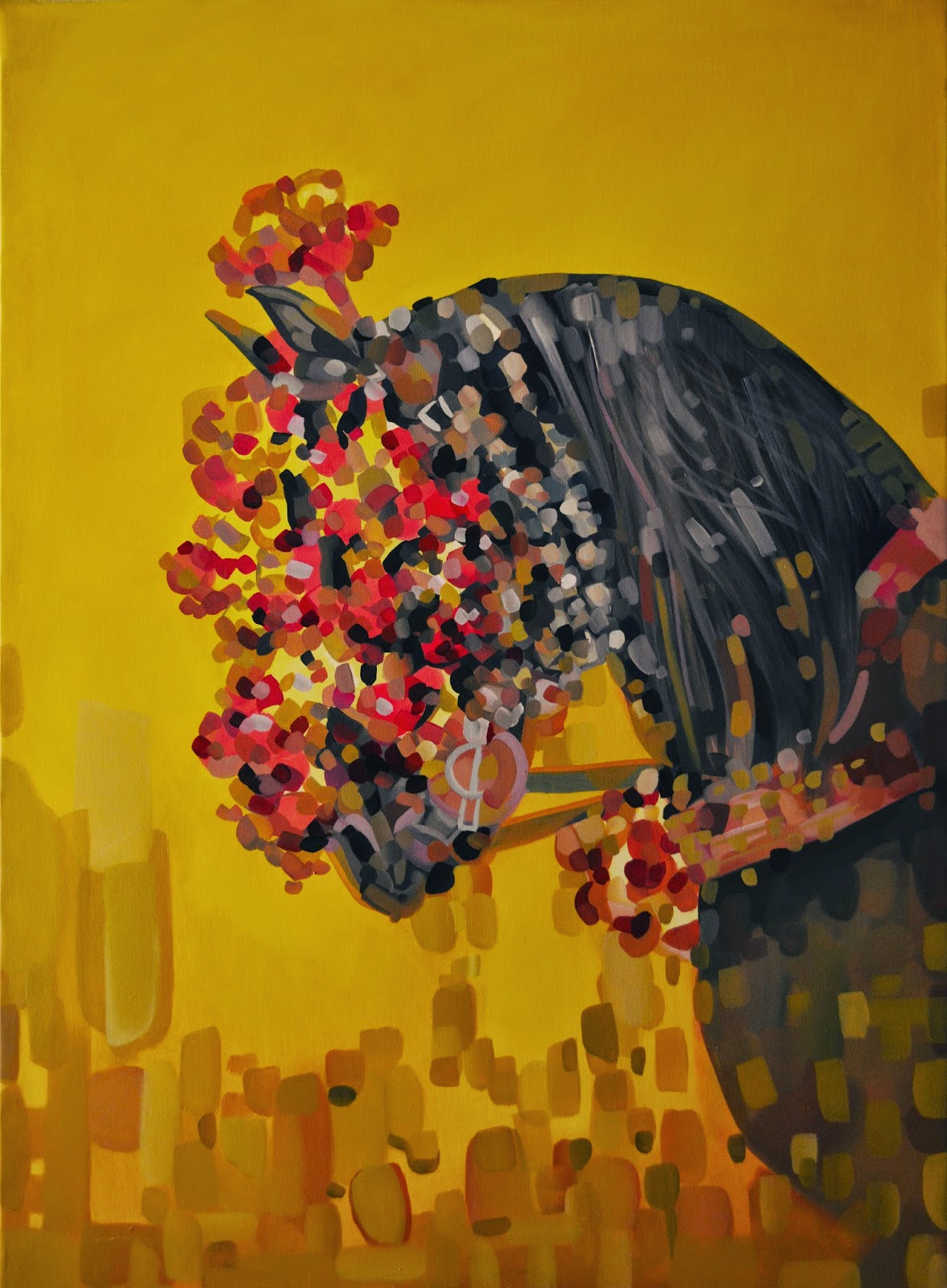 If you are planning a visit to Granada to see some of the Granada Art, then we would recommend staying at El Ladron de Agua. Located at the foot of the Alhambra in the heart of the Albaicin it is the perfect place to explore the city and its unique art and culture. The street art of the Realejo and the art galleries around the Cathedral are all in easy walking distance. Plus it regularly exhibits art by local and regional artists, so you are sure to see something interesting during your stay. Plus in the evening they serve drinks in the library where you can meet other like-minded guests.