The History of Semena Santa

The Holy Week has been declared a ‘Fiesta of International Tourist Interest’ of Spain as of 1981. The history of the Easter Holy Week known as Semena Santa is a famous tradition in Spain and especially Granada where there are over 33 Cofradias (religious brotherhoods). These 33 brotherhoods have more than two thousand bearers carrying fifty-eight processional steps which cross the main streets of the city accompanied by more than five thousand brothers and chambermaids. 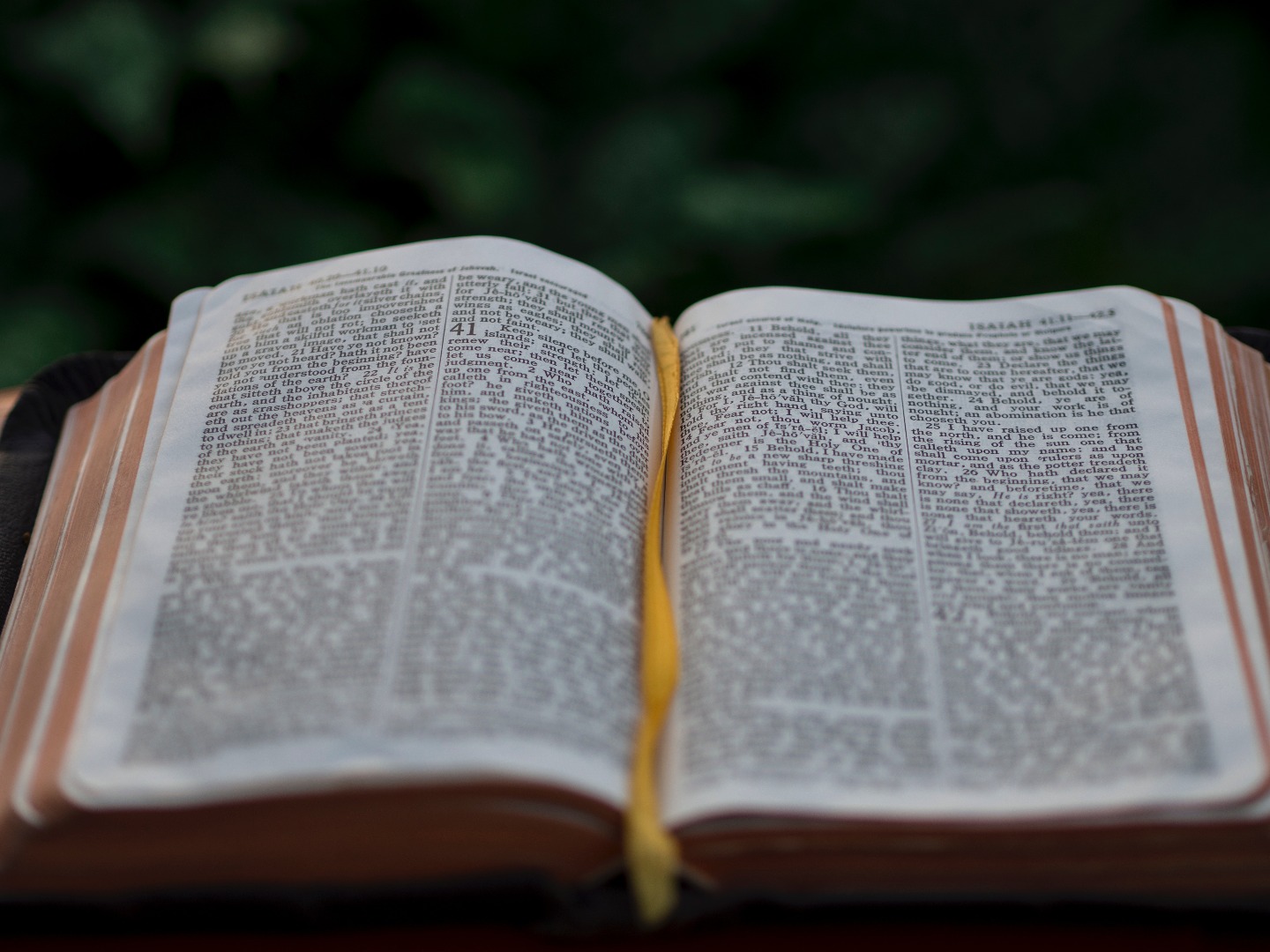 Photo by timothy muza on Unsplash

What to expect during the Holy Week in Granada

If you are going to visit Granada during the Semena Santa you can expect the city to be much busier than usual, with many different activities going on. This might make it harder than usual to visit some of the main tourist attractions in Granada and you might also find some have restricted opening hours.

During the Holy Week in Granada you can watch the 33 processions making their way through the streets of the city leading to the cathedral, where the ceremony for Penitence takes place, before the communities return to their home churches.

Most of the processions are in the afternoon, except for the Brotherhood of the Solitude which takes place on Good Friday and all of Easter Sunday. For spectators of the processions, there is seating available in Calle Alhóndiga, and there is no need to reserve these seats. A collector comes past your seat and you will be asked to donate around 7 euros to the church and its community.

Alternatively find a good spot anywhere to watch the parades and costumes. During this spectacular festival, visitors become part of the community’s processions that date back hundreds of years ago.

Transport during the Holy Week in Granada

During Semena Santa, you are advised to pre-plan your travels. Public transport during this week will be disrupted and only run between certain times. For instance trams will be suspended after 3pm normally to give way for the afternoon parades, as well as other public transport; because parades occur in the afternoon. If you are going to travel to different parades during the Holy Week in Granada, it is advised that you travel in the morning due to the disruptions to public transport.

If you are visiting during this spectacular festival please visit the local tourist offices to confirm each day’s processions and festivities. Normally, each parade begins and ends at the same church. The most devoted members usually go to each one of the exits and entrances and organise the schedules. These are very busy times and to be the first you should arrive at the church before the parade begins.

Where to stay in Holy Week in Granada

We hope to see you during Semena Santa! It is a once in a lifetime experience and our hotel is perfectly placed near to all the city sites and all the processions that take place during the Holy Week in Granada so you won’t need to bother with public transport.

See you in Granada!