From the 30th May and the 7th June 2015, Granada celebrates the Fest of Corpus Christi, a Catholic Holiday in honor of the institution of the Eucharist. Although Corpus Christi is celebrated in many parts of Spain, in Granada, it joins the annual fair. During a week there are many events in the city: processions, bullfighting, activities for children.

The two major days are Wednesday and Thursday. On Wednesday the procession of la Tarasca walks through the streets of Granada. La Tarasca is a figure of a woman on a dragon. Children love this procession because it is accompanied by giants and other characters. The procession of Corpus Christi, held on Thursday, is more solemn than La Tarasca due to its religious origin. This tradition was used by the Catholic Monarchs, Fernando and Isabella, as a tool to Christianize the population that had been under Muslim rule for eight centuries.

The Corpus Christi’s fair. The fairground is located in the northern part of Granada, in a district called Almanjáyar. There are three main areas in the fairground: The “casetas” (stalls) whose entrance is usually free and where you can enjoy traditional dishes, the attractions and the façade which is different every year.

How to get there? - Taxi from Plaza Nueva. - Bus. There is a special bus service which links the city to the fairground every 15-20 minutes. Price: 1.80€ per person. 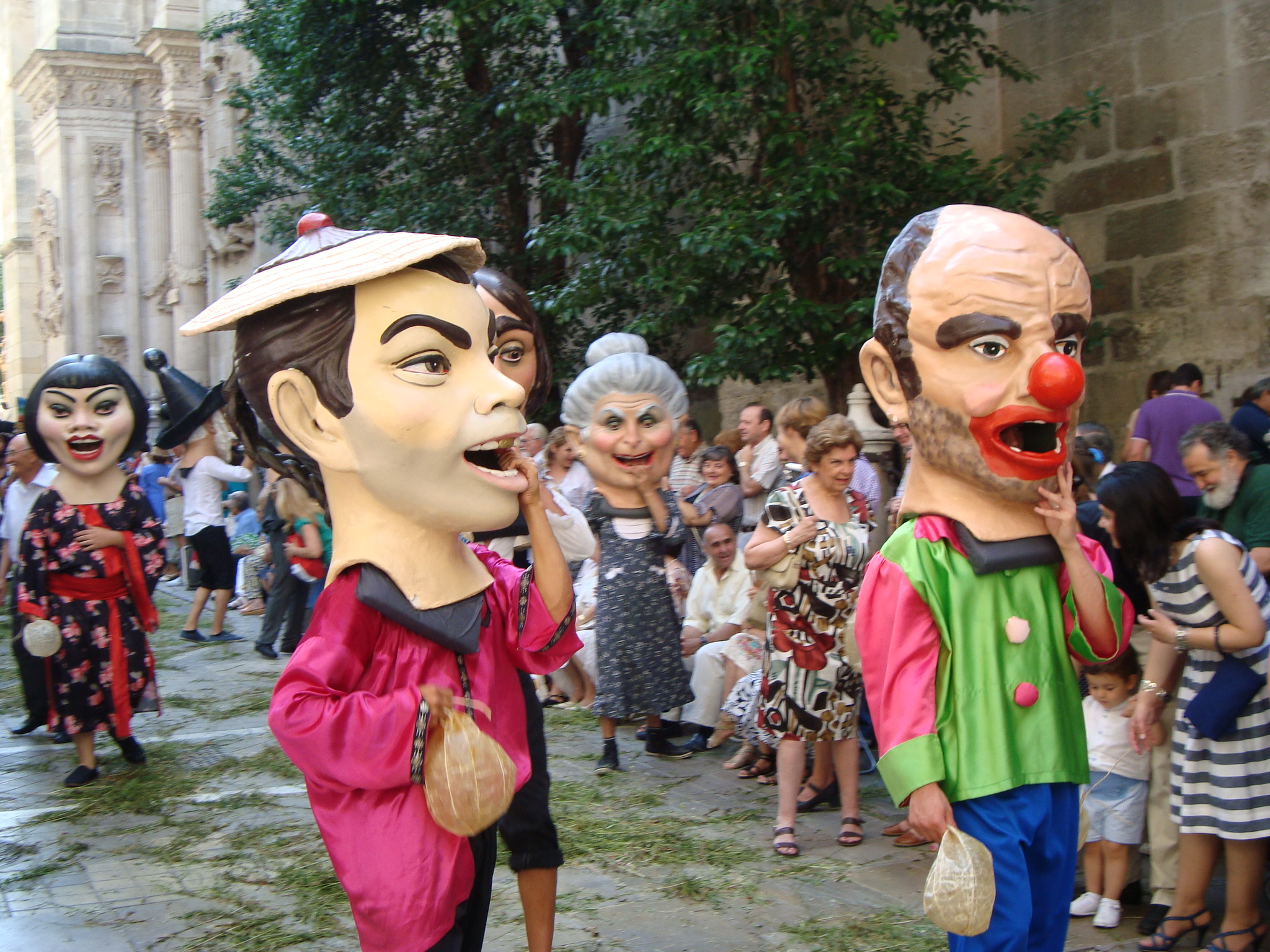