The Twelve Grapes to the chimes of the Clock at midnight on New Years Eve has been a Spanish tradition since 1909. In December that year, some vinegrowers from the Alicante area came up with "The 12 Grapes" as an idea to sell huge amounts of grapes from an excellent harvest. 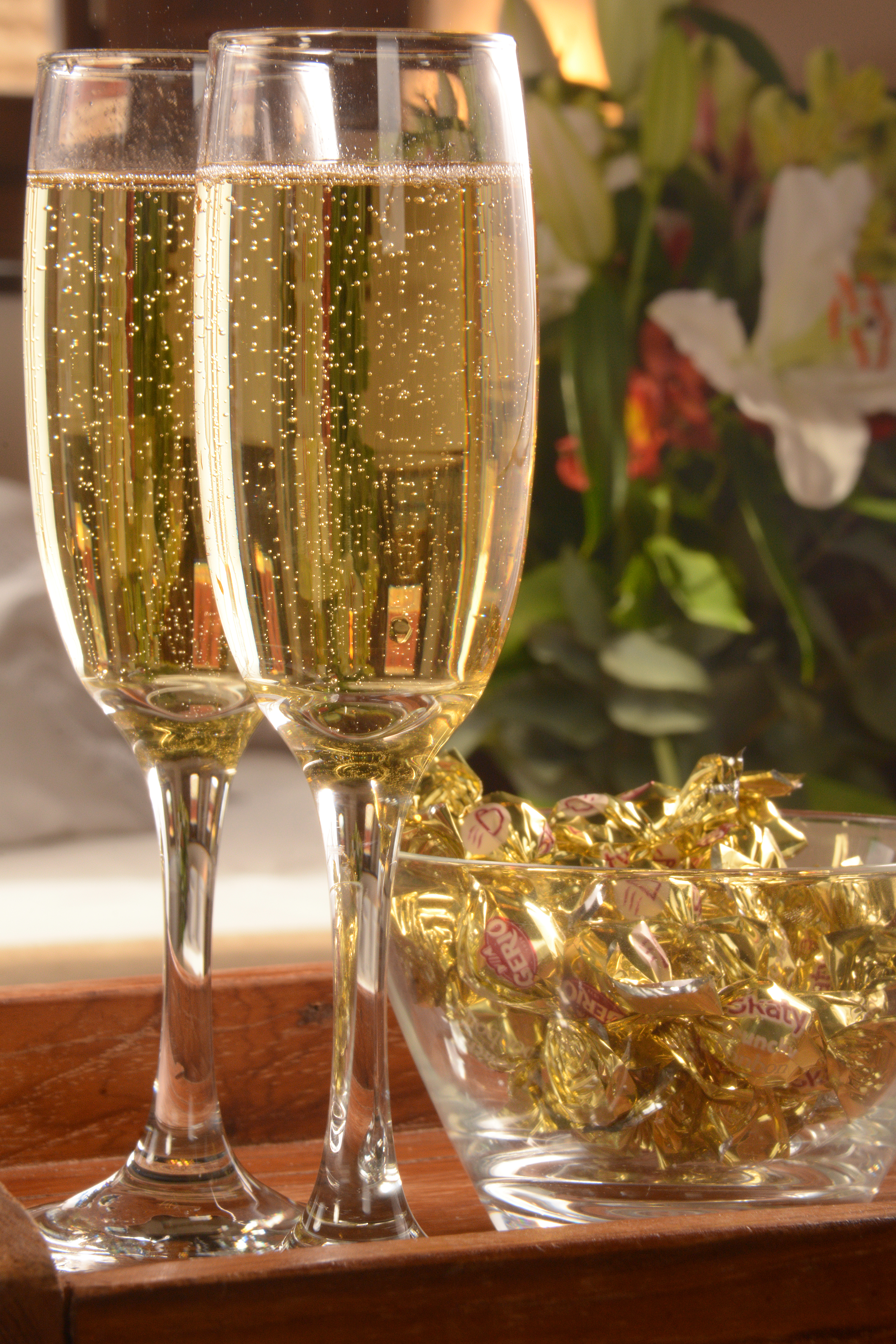 Since that time Spanish people have kept up the tradition as a way to celebrate New Year's Eve. On the last day of the year, the 31st of December, they wait until twelve p.m. Everybody has to have twelve grapes ready to eat when the clock starts to chime. It is traditional to listen to the clock from Puerta del Sol in Madrid and in other town squares around the country. In Granada you can take the grapes in Plaza del Carmen located at seven minutes only from El Ladron de Agua Hotel.

When it is midnight in Spain on New Year's Eve, each time the clock chimes, people put a grape in their mouth. By the time the clock has finished chiming, everybody has to have finished their grapes and the New Year starts, but nobody finishes eating the grapes on time.

Eating the grapes is very funny because everybody starts the New Year with a full mouthful of grapes. It's almost impossible to finish eating the grapes by the time the clock finishes chiming. Normally people still have all the grapes in their mouths, and they start looking at each other and have to laugh.You can imagine what would happens when they laugh with all the grapes in their mouths. It's really difficult to have a second to swallow them.The children almost never achieve it, but the adults compete to see who will be the first one to finish the grapes.
If you manage to eat the 12 grapes then you will have 12 months good luck.

This is a tradition in Spain, as well as in some Latin American countries.

Once finished, it's time to dance, drink champagne and celebrate. The younger family members get ready for festivities that will keep them out until about 6 or 7 a.m.