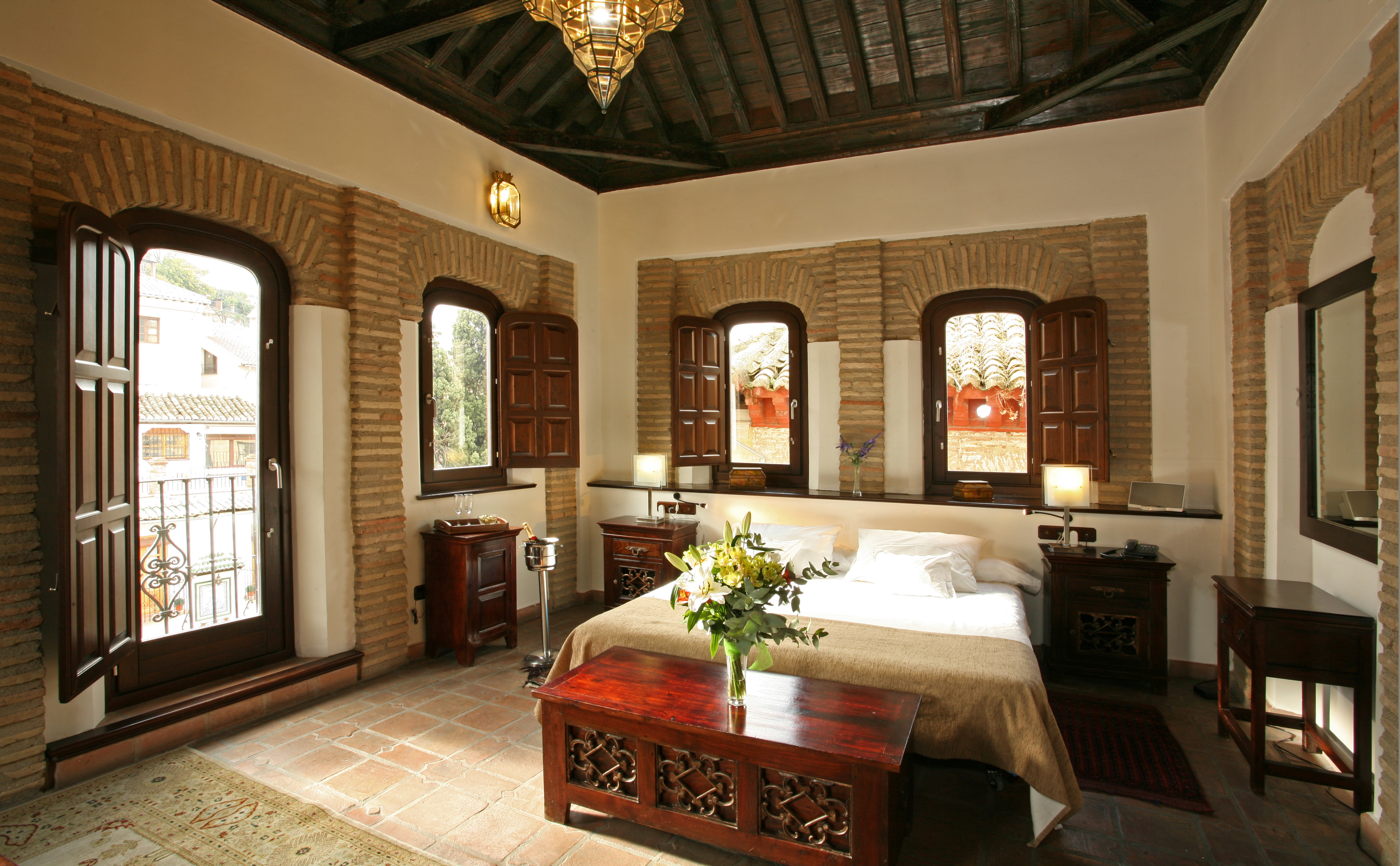 The trip to Granada of the writer from Huelva Juan Ramon Jimenez with his wife Zenobia arose from his friendship with Federico Garcia Lorca and it supposed a deep experience that it would reflect on his Literature.

In June of 1924 he decided to accept the invitation of the Garcia Lorca family to visit Granada. Once they were installed they walked around the most emblematic places of the city and centred their trip in discovering places like the Carrera del Darro, Paseo de los Tristes and the viewpoint of San Nicholas; to wander by the labyrinth of streets of the Albaicín or to visit the Cathedral and its Royal Chapel, the Carmen of Falla or the Antequeruela Alta.Absorbed by all this beauty they still marvelled in front of the Alhambra and the Generalife. Manuel de Falla was great guide of the married couple.

The experiences lived in Granada and mainly his contact with the Generalife, caused in the poet a creative exaltation that will generate verses and stories of his play Olvidos de Granada. There, he reveals through texts that evoke places, characters or small events, traces of the literary perspective of the poet and the particular vision of the poet. “Generalife” is a poem which belongs to “Olvidos” and is dedicated to Isabel García Lorca, Federico’s sister.